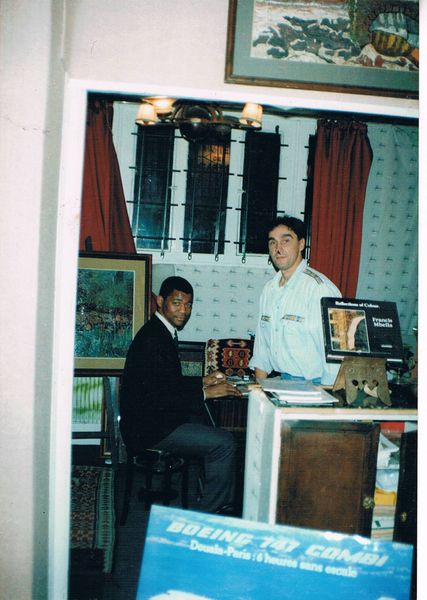 The aim of the work of art involves possibilities and probabilities, never certainties. It is always ambiguous, always likely to discard aspects of its meaning and to acquire other meanings. The representational object, on the other hand, involves narrative using sign and forms which make for an allusive, abridged and faster procedure, or on the contrary, developing further previously satisfactory solutions.

Through aesthetics man reaches out to the future while at the same time influencing this future. It is not just a matter of the famous link between reality and the imagination, the problem of the image is infinitely richer, and involves discovering new fields of knowledge and possibly other realities.

Just as an image is made up of concrete elements whose links are to the possible rather than to the certain, in a similar fashion, living creation is too, in its fixed elements, an endless speculation on the renewal of man's models and ways of relating to his environment.

The work of art, separate, ambiguous, uncertain and always mobile, derives its status primarily through its unity in the imagination. We should recall that long after the words are forgotten, the art object still remains.